Being a Christian is about more than ‘going to church’. It’s actually about worshipping God, showing in our lives that He is the most important thing.
The great thing about worship is Christians do it anywhere, anytime – even through our work, art and culture. 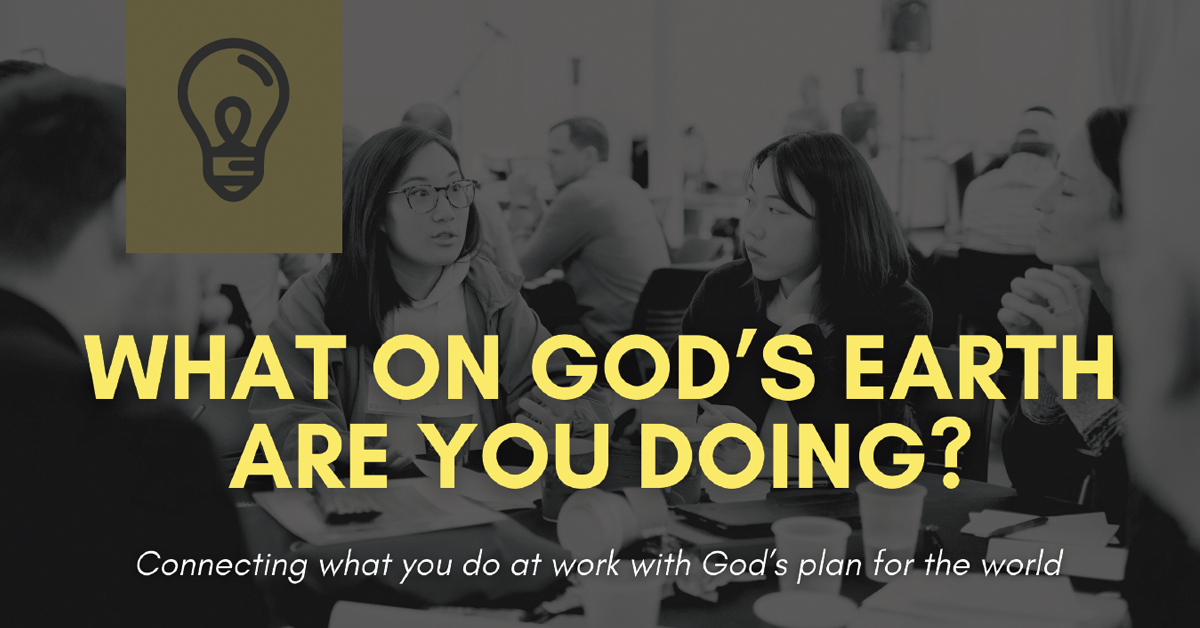 Connecting what you do at work with God’s plan for the world.

This workshop will provide biblical underpinning for why we work as Christians, in both paid and unpaid work. It will cover work’s joys, its pressures, and its contradictions, in light of God’s original creation work and the work of Jesus on the cross.

The session will be followed by an opportunity to speak with workshop speakers and participants over tea and coffee.

This event is part of a series, hosted by Holy Trinity, to equip Christians who want to see Bendigo flourish. 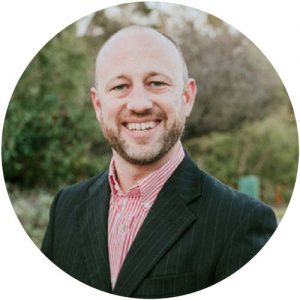 Andrew Laird works for City Bible Forum and is the National Manager of their Life@Work program which aims to help Christians connect their faith with their daily work. He is the author of two books about work, including Under Pressure: How the Gospel helps us handle the pressures of work.

Andrew lives in Melbourne, is married to Carly and has three young children. He loves road cycling (both doing it himself, and watching it).

Cr David Fagg is councillor for the Whipstick Ward in the City of Greater Bendigo. Cr Fagg was elected at the 2020 local council elections.

Cr Fagg previously worked at Eaglehawk Secondary College as a teacher and youth worker, and have been a community worker at St Matthew’s Church, Long Gully, for the last 12 years.

She has worked as a producer and broadcaster on ABC Local Radio and was General Manager of Life FM Bendigo. Gaelle has also completed a Master of Public Policy from the University of Melbourne, and a Graduate Diploma in Communications from Monash University.
Since 2019, Gaelle has worked as Manager of Government Engagement at Rural Bank.
Gaelle and her husband Dale have three teenage children and live in Sedgwick.

She has served in Anglican church ministry for over fifteen years and has completed her Grad Diploma in Theology at Ridley, Melbourne.

Sarah is mother to four energetic, creative and confident boys and in her spare time creates lino-print/watercolours of Australian flora and fauna

Born & raised in country Victoria, Terry Hunter has worked as a teacher as well as undertaking theological training.

Awarded locally and nationally as an artist, Terry was also named the 2010 Bendigo Inventor of the Year 2010 for his work in gluten-free dough. He established the ‘New Freedom’ gluten-free bakery in Bendigo and is now the company’s Managing Director.
Terry is married to Jeanne, with three adult children and six grandchildren.